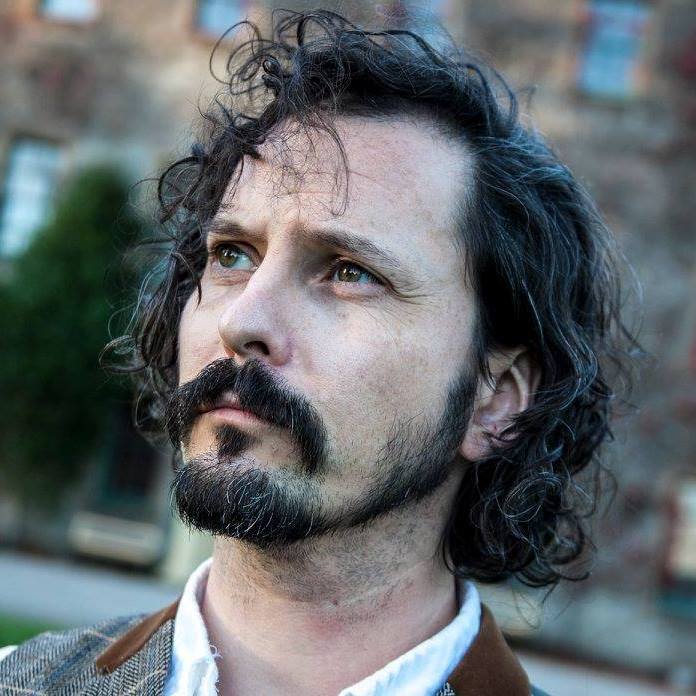 Paul is an award-winning producer, improviser and writer best known for Knightmare Live. A founder of Mostly Harmless Creations, he presents The MMORPG Show (Festival Spirit VAULT 2016) and won VAULT Outstanding Contribution in 2017. He also spent 10 years working as a chef and is a huge board games nerd. Some of his favourites include Twilight Imperium 4, Azul, Quantum and El Grande.