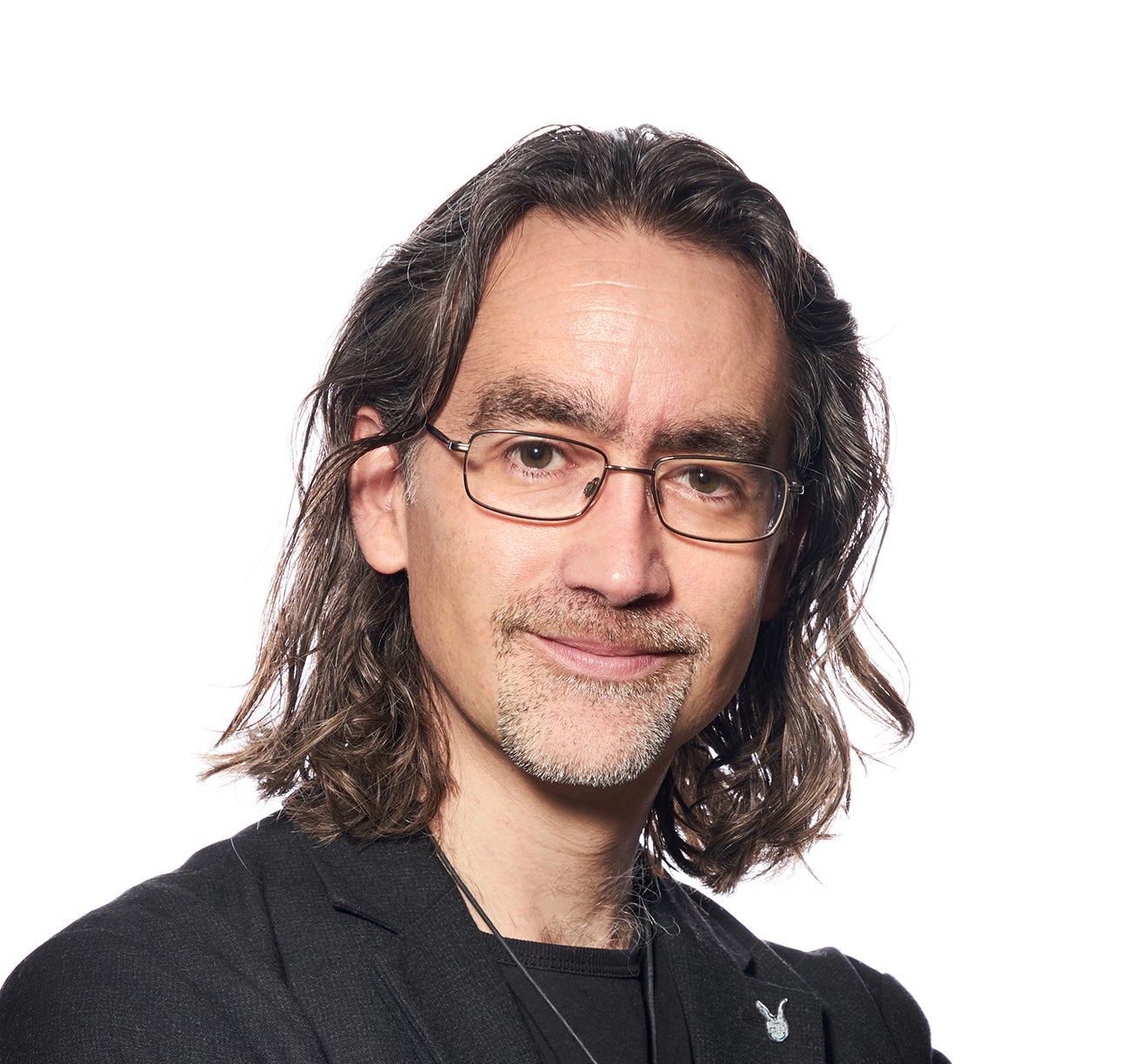 Dan has been a tabletop gamer ever since he first played Dungeons & Dragons as a 10-year-old during the ’80s, just like the kids out of Stranger Things. Unlike the kids out of Stranger Things, however, he’s never killed a Demogorgon. Rather less excitingly, he works as a freelance writer, specialising in cinema and gaming, and has recently launched his own board gaming magazine, Senet. (Image: Marco Vittur)