If you click on a link and make a purchase we may receive a small commission. Read our editorial policy.
About Dungeons & Dragons 5E

If you told somebody you like playing video games by yourself, they wouldn’t bat an eyelid. In fact, they’d wonder why you even bothered to mention it, with single-player campaign games still going strong, even in these days of online battle royales, MOBAs and MMORPGs. But if you told them you like playing board games alone, you’d likely get a very different response.

I know I have. Looks of incredulity and confusion, snickers, and predictable jokes about “playing with yourself”. This is because board games are, of course, inherently more social than their digital counterparts (especially now that couch multiplayer and party video games sadly seem mostly consigned to history by triple-A developers). That’s why we love them. They are an inherently shareable experience.

Here’s the problem, as I see it at least: my craving to play tabletop games has never been matched by the availability of my gaming friends, or the enthusiasm of my family members. It leaves a significant gap, which demands to be filled.

I’ve scratched my always-tingling RPG itch with homebrew solo adventures for Dungeons & Dragons 5E (like Fighting Fantasy books, but with full-on D&D rules) downloaded from online creators. I’ve set up games to play against myself, like the old chess-playing fellah in the Pixar short Geri’s Game - a great way to learn rules or lay groundwork for a review. But the best way to enjoy a board or card game alone is to find one that works as a true one-player, against-the-game experience. 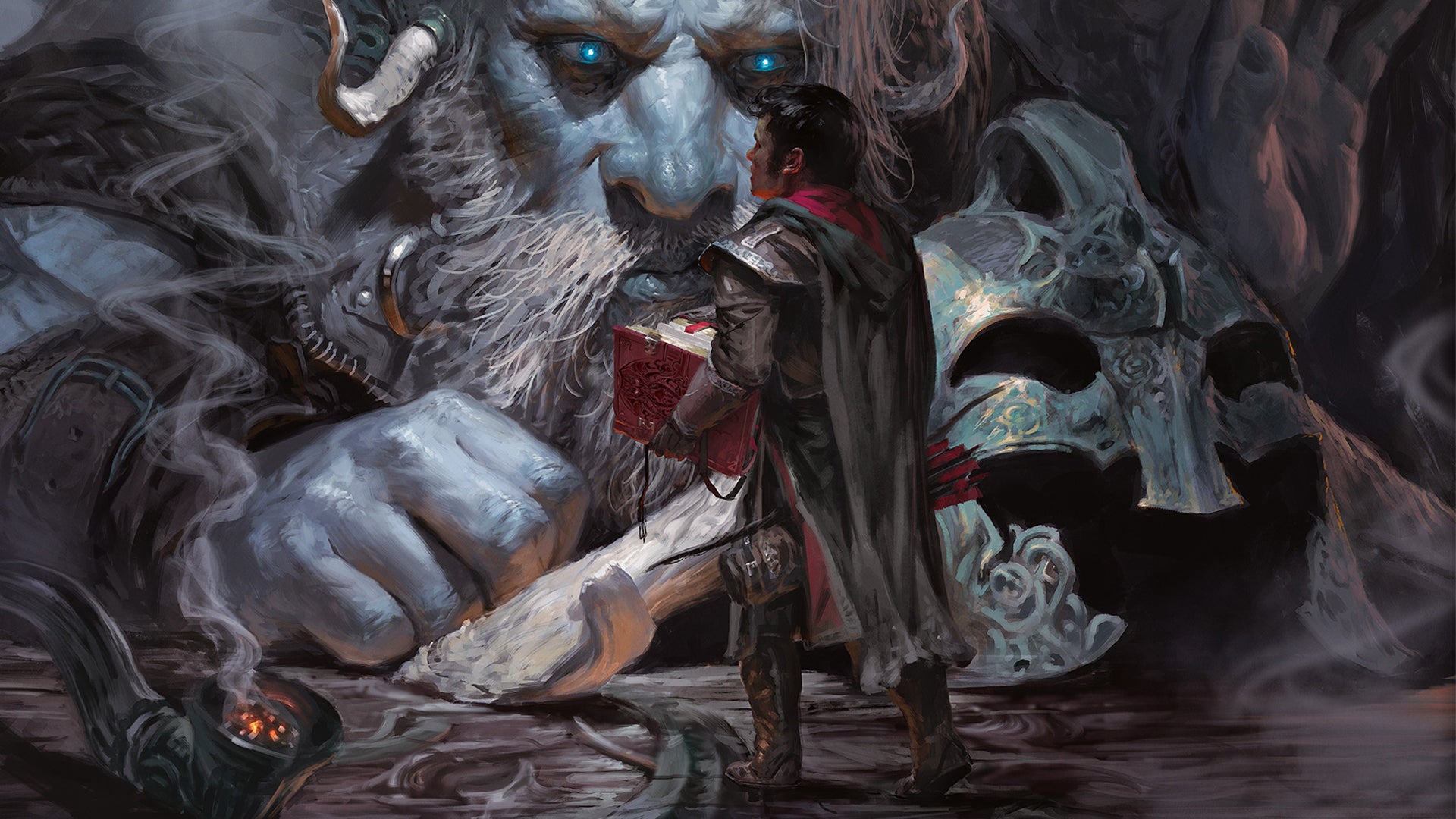 Thankfully, there are more and more gamers out there today who must suffer the same play-craving/other-player-availability lag that I do. As the board game industry expands, and the games themselves release thicker and faster than ever before, it’s only becoming more acutely felt: so much to play, so little time. Designers and publishers are clearly feeling this need and responding accordingly. Whereas once a solo version of a game was something you’d have to mod yourself, or might be given as a slightly embarrassing variant, tucked at the back of the rulebook, now games proudly announce on the box that they are for 1-to-X players.

Furthermore, tabletop companies like Scythe and Tapestry maker Stonemaier commission bespoke solitaire experiences, with their own “Automa” decks. I like to think of these as a form of analogue AI, with the turn of a card determining your opponent’s tactics. Automa-style opponents are popping up everywhere. This year alone, we got the evil Countess in Villagers, the wily Wakhan in Pax Pamir: Second Edition (who can also be introduced to mix up a two-player game) and the troublesome Adversary in Call to Adventure.

Such variants are proving hugely popular, as the designer behind Stonemaier’s Automa versions, Morten Monrad Pedersen, noted in a blog post.

When asked by Stonemaier to develop a solitaire variant for Jamey Stegmaier’s winemaking worker-placement title Viticulture as part of its Tuscany expansion, Pedersen doubted many players would be interested. But during Tuscany’s Kickstarter campaign, he noticed it was the stretch goal which had attracted the most interest. So he posted a poll on the Tuscany BoardGameGeek forum asking how important the solo version was to backers. Almost half of the respondents said it was “at least somewhat important”. The designer had expected that number to be closer to 5%.

Solo variants are always welcome on my gaming table. But I have to confess that I sometimes find the Automa-style approach a little inelegant, often involving a lot of new rules and exceptions which have to be learned and remembered. Meanwhile, making all the AI players’ moves for them is never as fun as taking your own turn. Companion app-assisted games obviously help counteract this, with Lord of the Rings: Journeys in Middle-earth being a great recent example. But even with that, you still have to take on two characters as a single player, similar to Gloomhaven (unless you purchased the solo scenarios expansion), which never feels quite right to me. 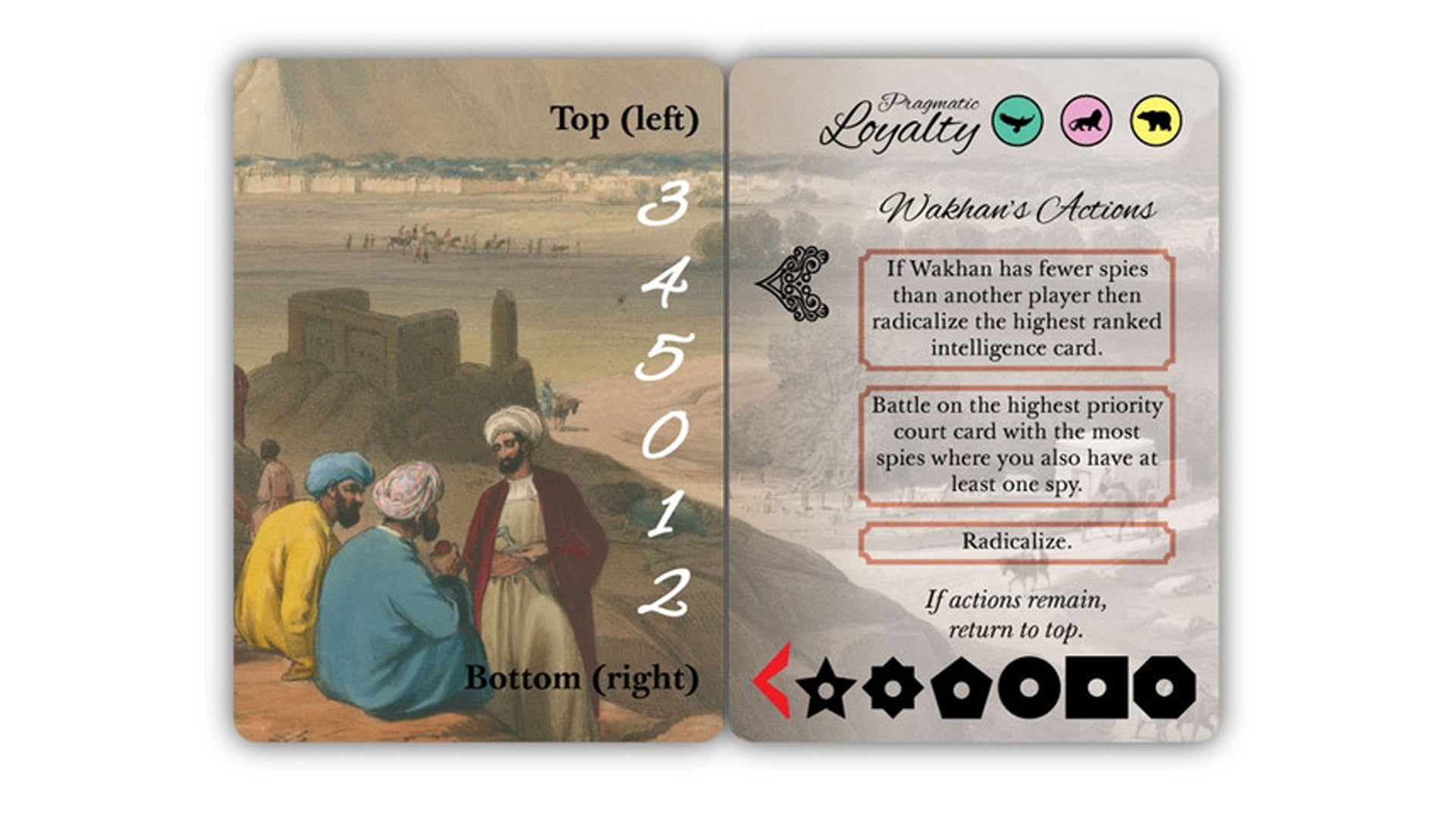 My ideal solo games are the ones which offer a proper ‘Lone Wolf’ experience, while also requiring minimal rule changes, keeping the play as smooth and intuitive as possible. Also, minimal setup/breakdown time helps - when it takes you almost as long to get a game on the table as it does to actually play it, you start to wonder if it’s really worth the effort for a bit of solitaire fun. (We’re looking at YOU, Gloomhaven.)

Engine-builders often lend themselves to a smooth solo experience, with Newton and Wingspan both working very well as 1P experiences. (Yes, Wingspan has an Automa, but it’s relatively light.) It works nicely for games with deckbuilding elements, too - not least the mighty Mage Knight, which is arguably a more enjoyable solo game than in multiplayer, given how complex and puzzley it is. And story-driven adventure titles are often perfect for soloing, with The 7th Continent and last year’s Legacy of Dragonholt emerging as ideal for go-alone tabletoppers. 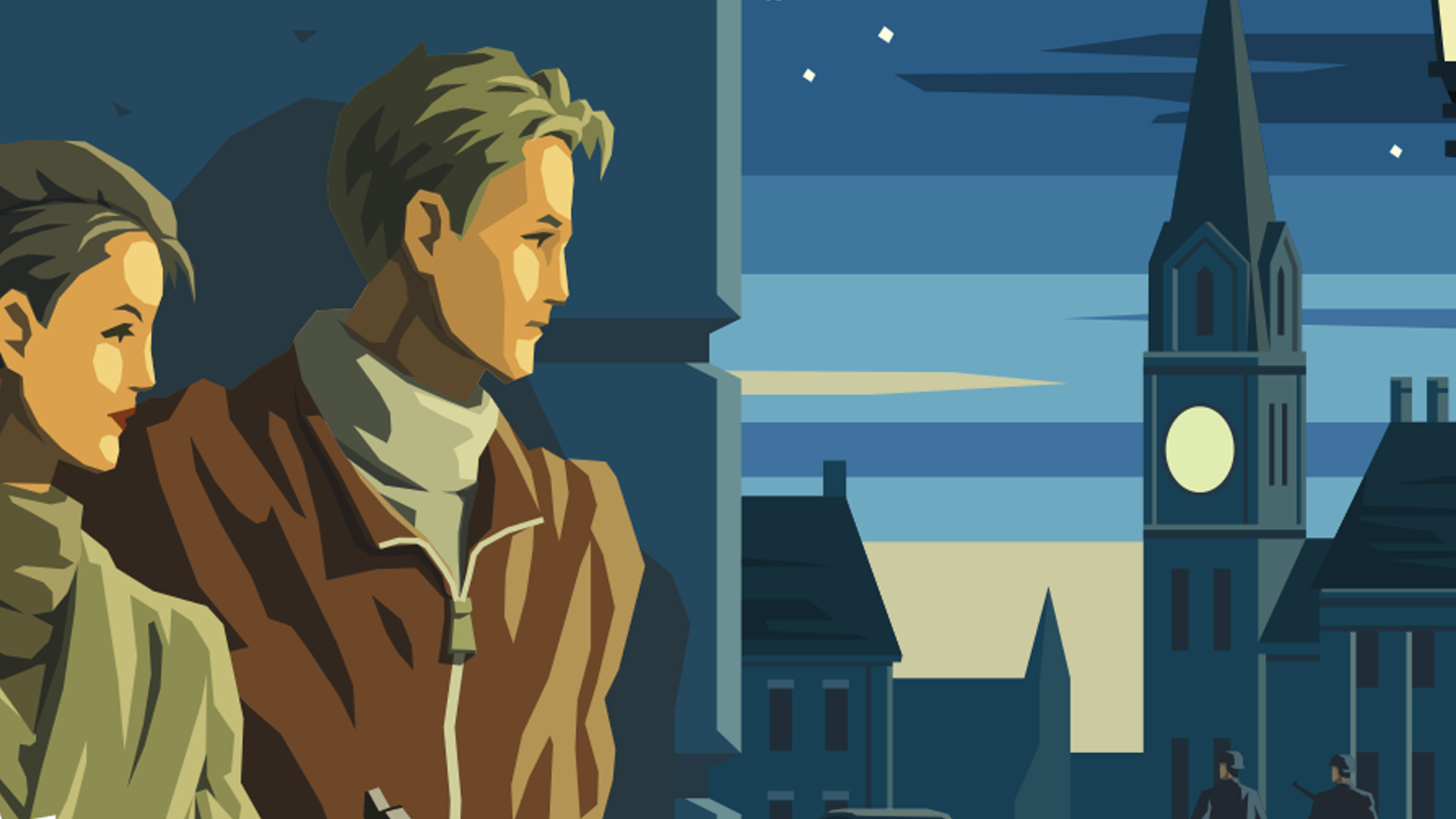 How big a trend this becomes remains to be seen. But the very fact that publishers like Renegade see enough potential in us lone wolves to put out something with the impressive production value of Proving Grounds only goes to show that “playing with yourself” is no longer the joke it once was.