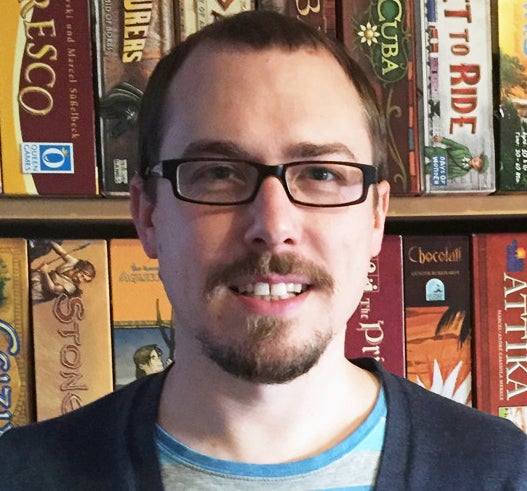 Phil is a board and card game designer from Sydney, Australia who hopes his games are accessible, intuitive and engaging for people of all ages. After self-publishing from 2007 to 2014, he is now focusing entirely on designing. Phil has recently enjoyed working with some great publishers all around the world including Kosmos, Gamewright, Z-Man Games, Abacusspiele and CMON. His most popular games include Sushi Go!, Imhotep, Bärenpark and Gizmos.