See who won
If you click on a link and make a purchase we may receive a small commission. Read our editorial policy.
About Magic: The Gathering

While you’re sure to learn a lot about the fine art of building a deck the more you practice, there are a few fundamental tips that can really help you start from the best possible place. That’s why we’ve put together this incredibly useful guide on how to build a Magic: The Gathering deck as a beginner. Follow these, and you’ll be ready to become a proper brewer.

How many cards are in a Magic: The Gathering deck?

The first thing you need to decide is which format you’re building a deck for. Of course, you’ll be familiar with the most popular Magic: The Gathering formats from our useful guide here. This will determine which sets you can use as well as the minimum size of the deck too. 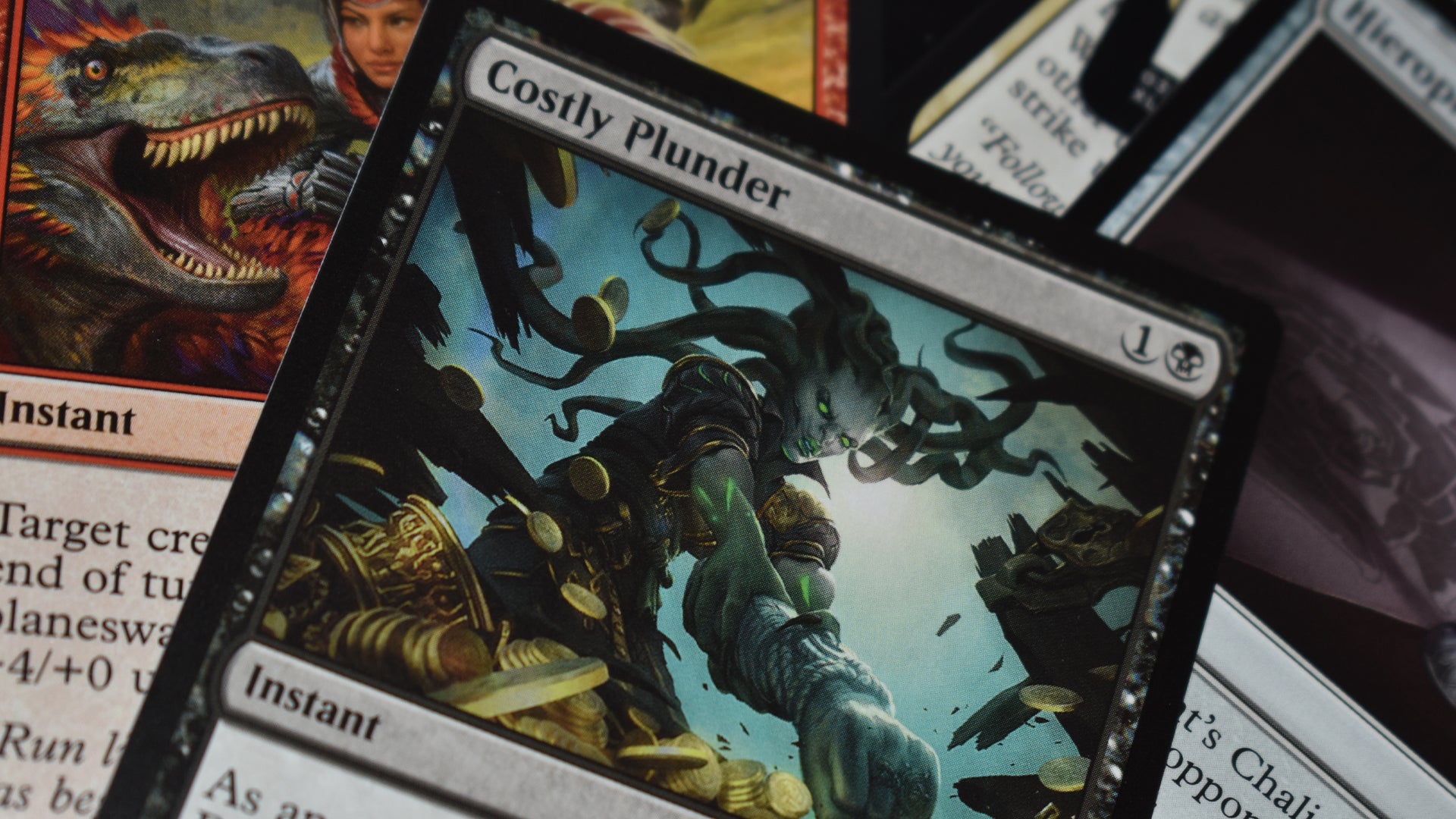 What should be in your MTG deck?

Next, you need to work out what you want your deck to do, based on the different Magic: The Gathering deck types out there. Are you planning on building an Aggro deck or a Control deck? Do you want it to be creature-based or more heavily focused on planeswalkers or enchantments? What exactly do you want your win condition to be? Do you want to be on the attack and linear, or do you want to be reactive and more flexible? You need to have a rough idea of all of these things if you're going to get started on a new brew (not a cup of tea, but brewing a deck idea). Once you know how you want to win the game, you can get started on which cards actually go into it.

How to choose your deck mana colours

Next, you’ll want to decide on which of MTG’s five mana colours you’ll be using. It helps to have a rough idea of what the different Magic: The Gathering mana colours mean, of course.

One colour will mean all of your lands will let you cast the spells you have, but adding a second colour dramatically increases the pool of cards you can choose from. This, in turn, makes it far easier to find more cards that fit your gameplan. The specific colours for each strategy vary depending on the format. Also, there are always ways to build decks in colours that don’t make sense, there are a few Blue Aggro decks, but it isn’t a common thing, and you shouldn’t be trying to break the mould with your first deck.

How many land cards does a Magic: The Gathering deck need?

It’s time to decide on the number of lands in your deck. Land cards are what allow you to cast spells each turn by providing mana, but you can typically only put one down each turn. At the same time, if you reach the late-game, drawing a land could be the end of you. You can end up with no land all game, or far too much land, so knowing how much is the right amount is essential to building a Magic: The Gathering deck from scratch.

Aggro decks tend to be made up of lower-cost cards; this means you can afford to have fewer lands as a result. Midrange and Control decks both tend to have a higher concentration of costly cards, which means you’ll need more lands. You’ll generally always want between 20 and 26 lands in a 60 card deck, so it’s all about understanding your plan and figuring it out from there. 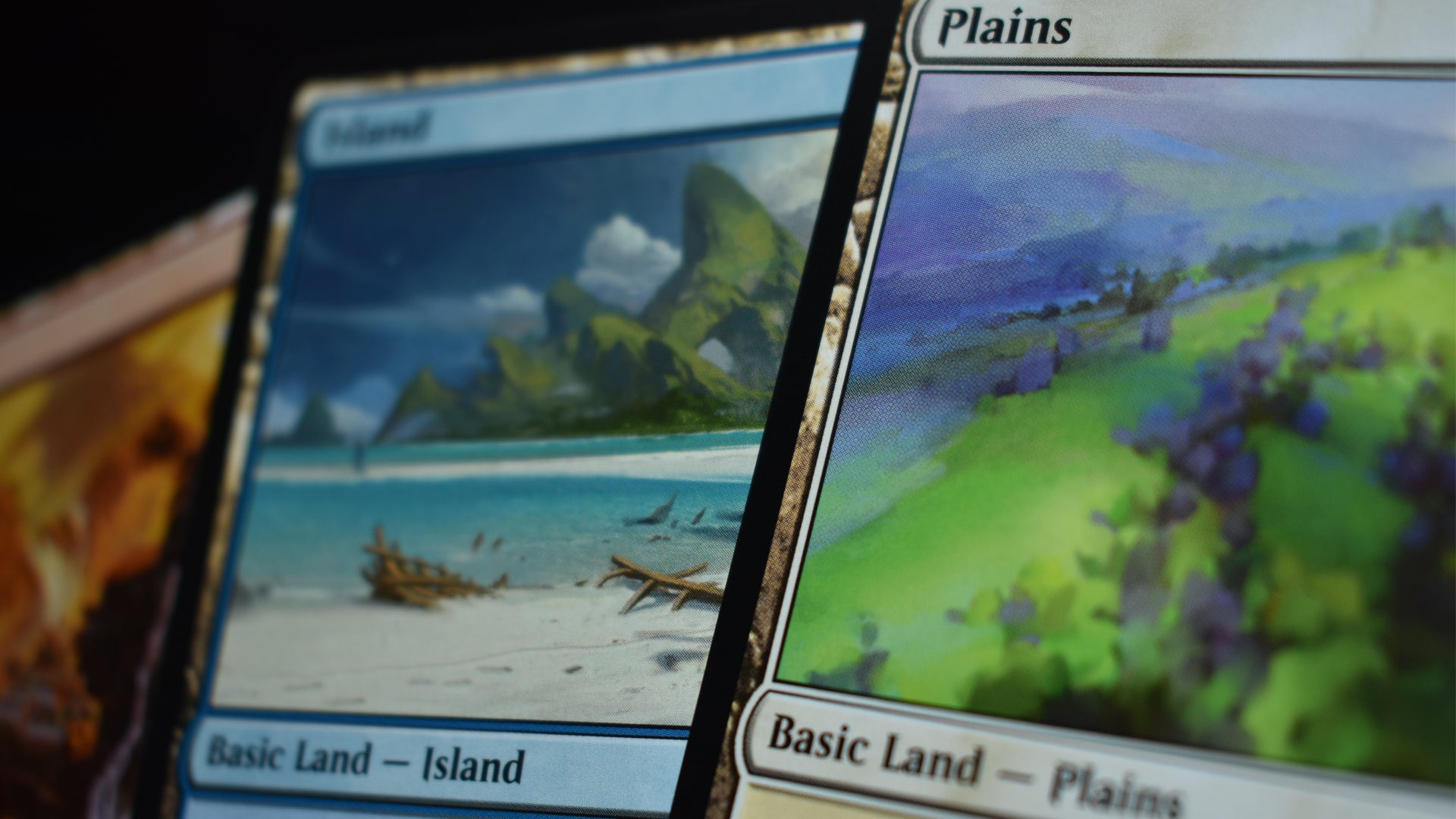 The MTG mana curve explained - and how to control it

Obviously, this is dependent on what kind of Magic: The Gathering deck you’re building as a beginner, but it’s imperative to keep in mind. You want to be able to cast a spell or two every turn, and having too many expensive cards will stop you doing that. On top of that, you want your cards to be impactful if you’re planning on playing the long game, so you’ll need some high-cost, high-impact cards to close the game out when you’re ready.

How many creatures should be in a Magic: The Gathering deck?

Now you’ll need to decide on how many of each card to put in. You can have up to four of any card, such as creatures and spells, in your deck. It’s important to note the ‘up to’ part of that rule because you won’t always want four copies of a card in your deck. The easiest way to think of it is this: if you know you always want to see at least one copy of a particular creature or spell (or anything else) each game, then you want four of it. If not, then you’ll want fewer copies.

Three copies is a good place for cards that have flexibility but aren’t integral to the core part of your game. Two copies is excellent for powerhouse cards, the creatures and spells that cost a lot and have a significant effect on the game, but aren’t necessary for you to win if your primary plan of attack works. One copy is the kind of card that can end the game if your draw it, but it might only work in certain situations. 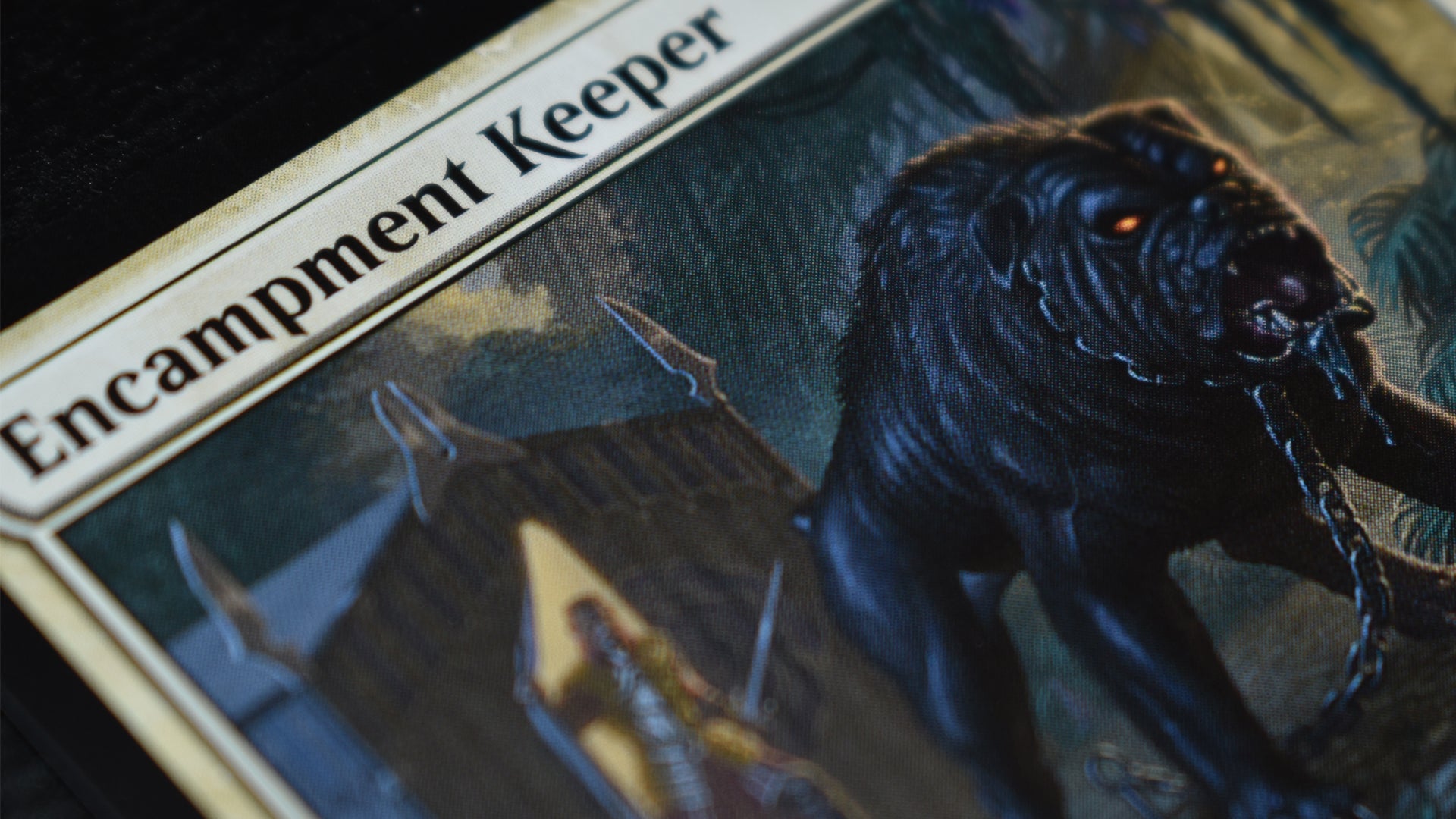 The above are all of the general rules for building a Magic: The Gathering deck; this is more a bit of financial advice. There are heaps of different kinds of bundles, collections, pre-made decks and then the Core Set 2020 - Deck Builder’s Toolkit. They all have their own merits, but it’s important to consider what you’re hoping to get from them. The Deck Builder’s Toolkit is an excellent way of getting some basic lands and a bunch of cards from a specific set. It’s a good starting point to any collection but isn’t always that helpful if you’re trying to build a deck that isn’t for the Standard format.

The Commander decks that come out each year are an excellent purchase if you’re looking to build a Commander deck, and the same is true of the more recent Brawl decks introduced alongside the Throne of Eldraine set. If you’re looking to play Magic: The Gathering’s non-rotating formats (Pioneer, Modern, Legacy, Vintage) then you’ll be better off trading for, or simply buying, the exact card you want. Older cards are much harder to get in normal packs because most places only have the more recent sets of MTG in stock. It’s a bit naff, but it’s just the way of things.