See who won
If you click on a link and make a purchase we may receive a small commission. Read our editorial policy.
About Ticket to Ride: New York

It's Thanksgiving! Which means eating too much delicious food, drinking copious amounts, and getting together with loved ones. And what better way to spend time with those that matter to you than to play a fantastic Thanksgiving board game or two? Or three, or four...or even more!

What games should you play? A good board game at Thanksgiving should be fun for everyone, regardless of age or tabletop experience. This means that accessibility and brevity takes precedent (which is also the case for these beginner games as well), as it's rare that large groups will want to spend several hours on an epic strategy game.

Best board games to play at Thanksgiving

The games on this list contain a fine mixture of all the above traits, making them the best Thanksgiving board games money can buy. Every single one of these games are mostly certainly fit to grace the top of the Thanksgiving table.

The best board games for Thanksgiving should be approachable by everyone, both in theme and in difficulty, whilst still providing enough of a challenge or gimmick to be engaging (there are A LOT of terrible games marketed at unfortunate people). Good Thanksgiving board games should ideally be quick board games, easy to play and, most importantly, a ton of fun.

Balance cards to create the tallest tower possible in this dexterity board game. 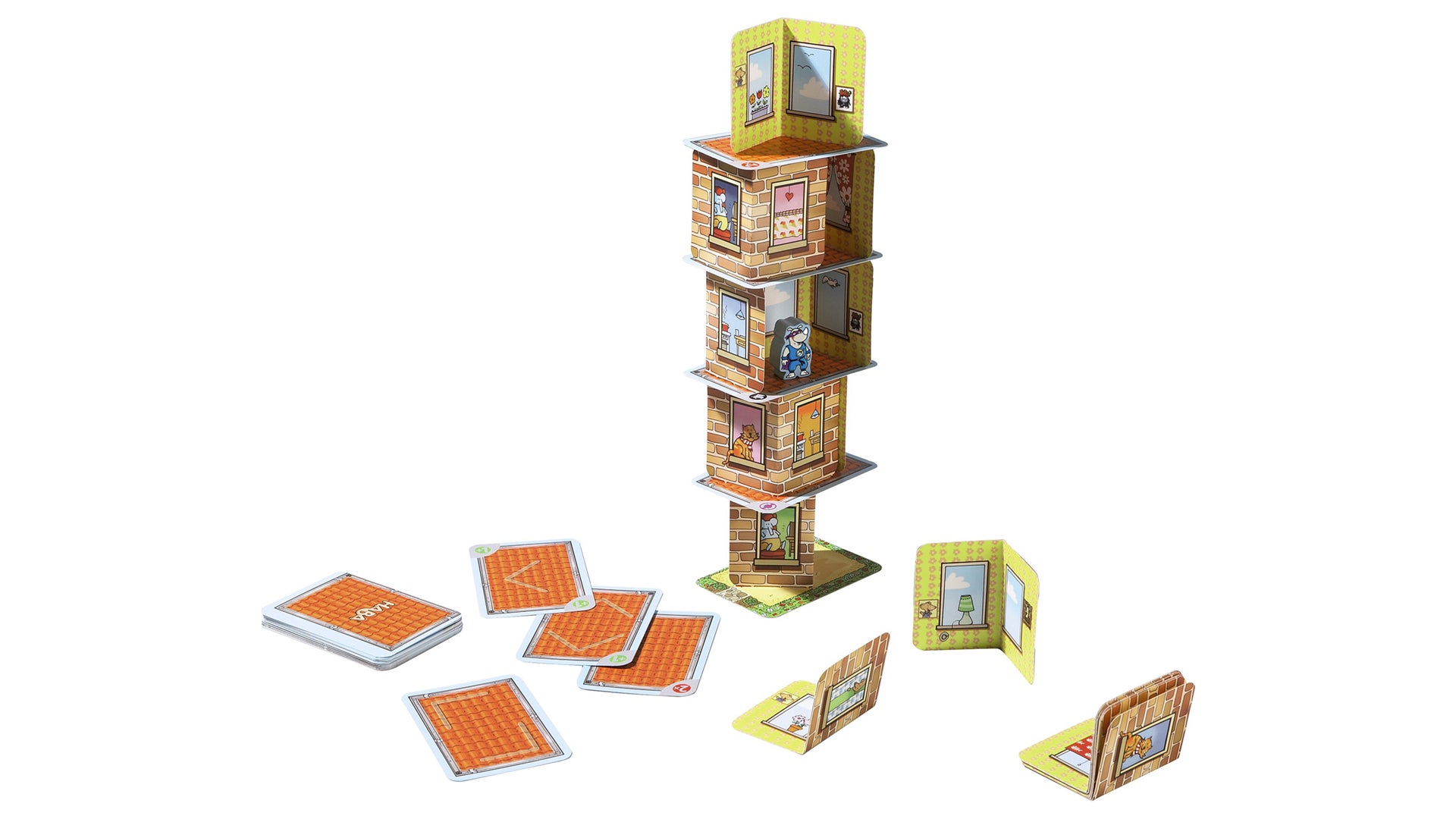 Marvel may have the superhero film market cornered, but Rhino Hero rules the tabletop. Who is Rhino Hero? Why, he’s the crime-fighting, skyscraper-climbing vigilante created by German publisher Haba. And he needs your help!

Rhino Hero is a dexterity board game - games wherein players must collectively build a tower using a deck of cards, with the winner being the first person to exhaust their hand or the last to avoid knocking the tower over. Despite being as fundamentally simple as Jenga, the game has a number of competitive elements that elevate it beyond being just a children’s session of arts-and-crafts. Which is not to say that this isn’t a fantastic board game for kids, because it is! Adults are also guaranteed to have a good time with Rhino Hero, so don’t feel guilty about wacking out a copy when the kids aren’t around.

Each round is lightning-fast and set-up takes a matter of seconds, making Rhino Hero the ideal game to whip-out and pack-up between courses of Thanksgiving dinner.

Best for: Getting everyone from young children and to grandparents involved 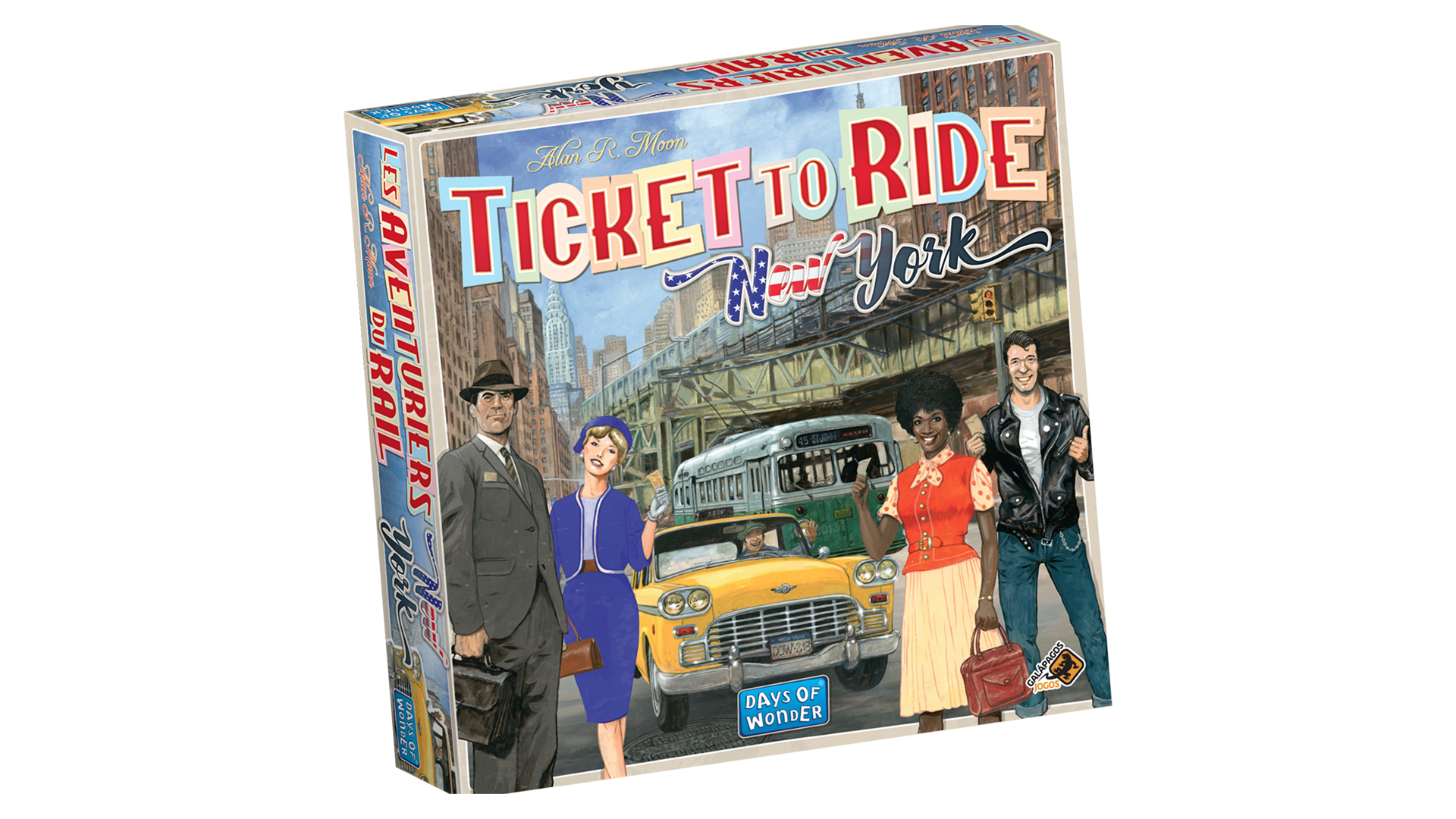 Ticket to Ride remains one of the best board games of all time for two very simple reasons; one, it’s an excellent beginner board game and, two, it has trains in it.

Whilst its New York version does not have trains in it, it is more compact and faster to play than the original. Making it worth missing out on anything rail-related, even those super fancy toy train-sets that pop up in Hallmark holiday films. Set in 1960s New York, this train board game takes the basic rule set of Ticket to Ride (take turns to either draw or play cards to claim different transport routes and destinations) and concentrates it into a smaller map, turning a 30 to 60-minute game into a 10 to 15 minute one.

This makes Ticket to Ride: New York an ideal choice for a pre-Thanksgiving dinner diversion, as it takes no time to learn and doesn’t overstay its welcome.

Best for: Imagining you’re in New York for Thanksgiving, without all the actual travelling

Buy Ticket to Ride: New York on Amazon.com and Amazon.uk 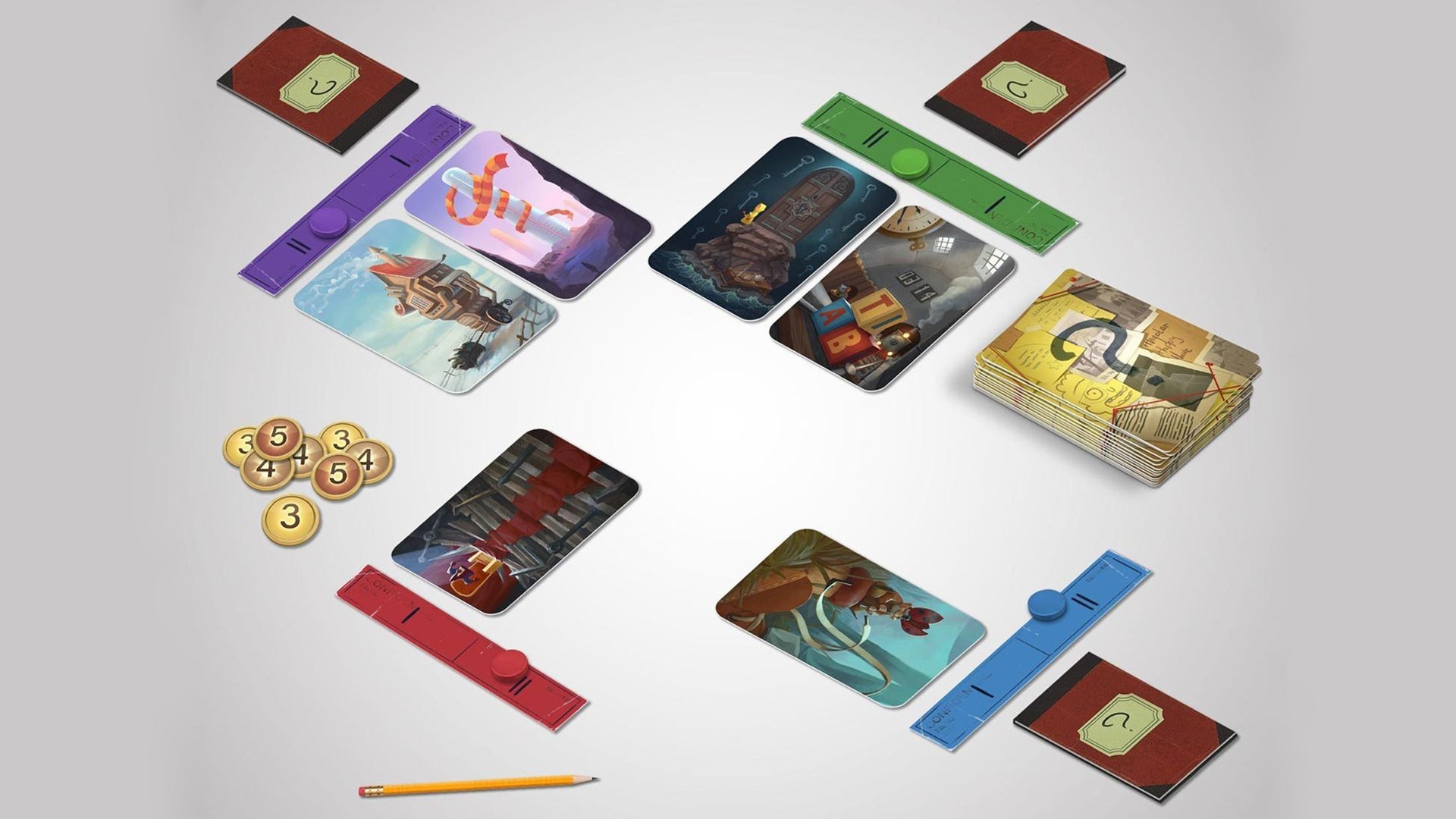 Do you like Dixit? Are your family and friends hard to motivate? Is deceiving people your favourite Thanksgiving pastime? Then Detective Club might just be the metaphorical creamed corn of the party board game crop (sorry, that was awful).

As with Dixit, the abstract storytelling game from the minds at publisher Libellud, in Detective Club you’ll be playing and interpreting the intentions behind beautifully illustrated cards. But unlike in Dixit, players have secret roles pitting them against the others; will you be helping the team to expose a hidden conspirator? Or trying to cover your own tracks?

Adding a traitor mechanic to a classically non-combative game may not work for everyone. However, it definitely provides clearer objectives than Dixit, and watching other players trying to persuade the group that their terribly inappropriate/off-topic cards fit the chosen theme is endlessly entertaining.

Best for: Appreciating fine art and having fun whilst doing it. 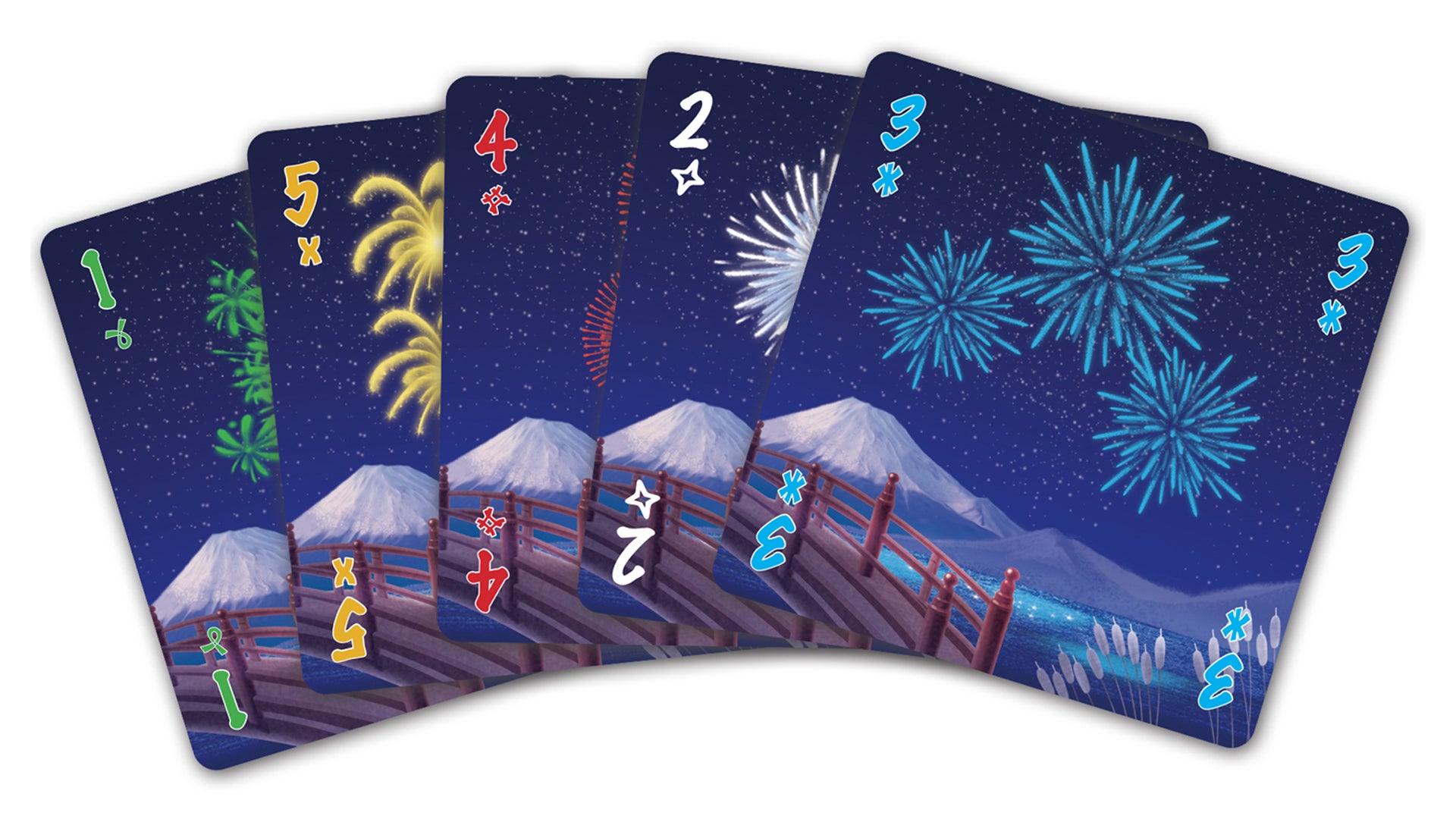