If you click on a link and make a purchase we may receive a small commission. Read our editorial policy.
About Alien: The Roleplaying Game

For all its spattered blood and drooling monsters, the real horror of Ridley Scott’s seminal sci-fi flick Alien has always been the creeping, slithering fear of the unknown. It’s impressive, then, that Swedish publisher Free League has been able to craft a tabletop roleplaying game that can conjure up that same pitch-dark dread from the safety of your kitchen table.

Some of this is down to the system and some to the setting itself, but there are few other RPGs quite as good at getting you to pay attention to every word the GM speaks, every die that hits the table and every sliver of equipment and skill on your character sheet. Whether you’re running a one-off scenario as a bunch of hapless space-truckers or building an entire campaign for a band of roving explorers, the game excels at keeping the tension climbing to unbearable levels.

When things are at their most fraught and unbearable, you can expect something terrible to happen. Sometimes this involves a fanged monstrosity tearing through the bulkhead, sometimes it’s about having a buddy lose their nerve in a firefight and sprint out of cover - but it’s always going to be dramatic as all hell.

This loop, from rising tension to deadly climax, lies at the heart of Alien and is something the RPG adaptation has captured wonderfully. 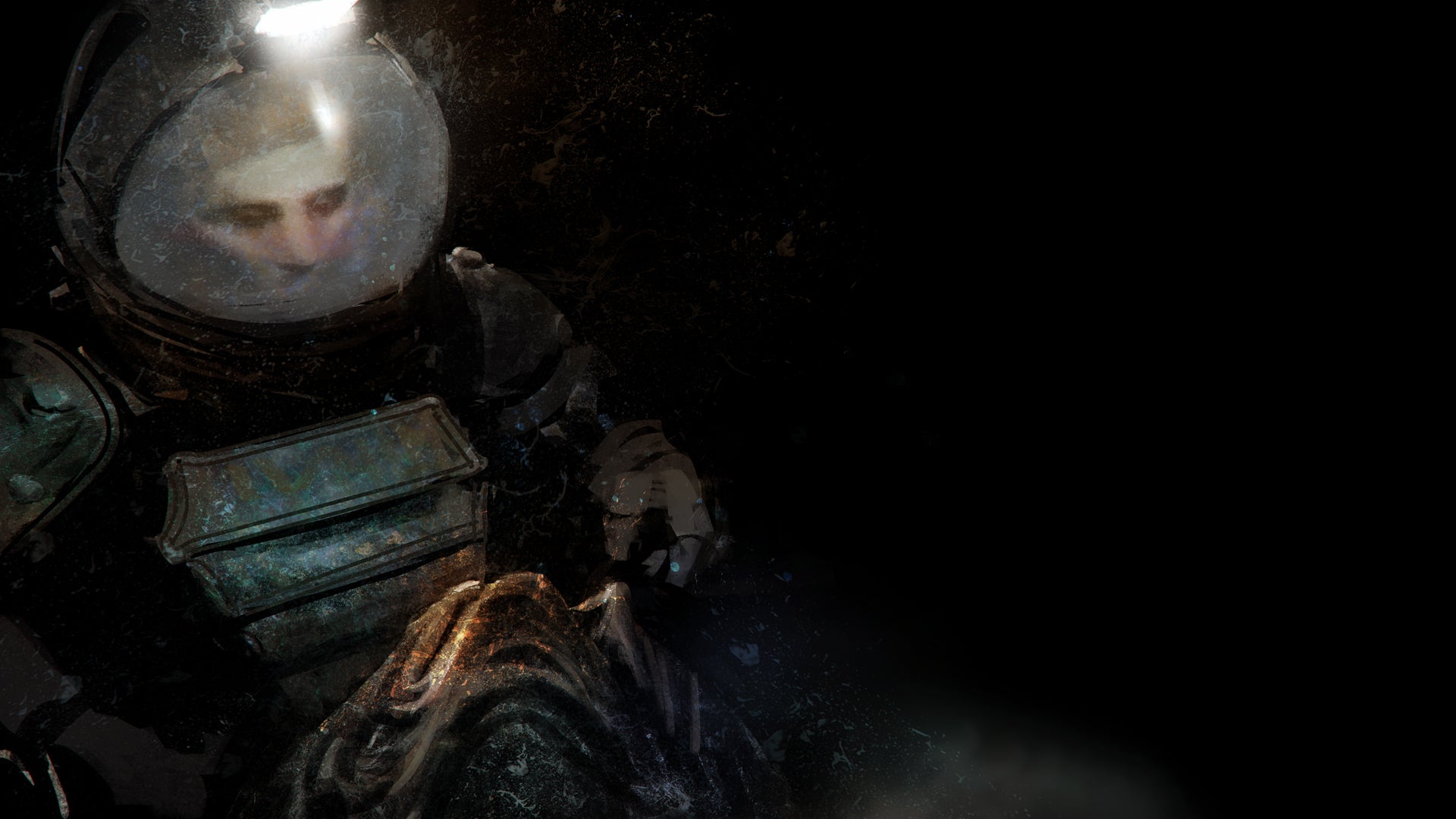 It makes sense, then, that the core rules have been kept nice and simple - few things leech a room’s atmosphere quite as quickly as a five-minute search of the rulebook, after all. The basic design builds on the same d6-based system found in many other Free League games, including its Stranger Things-esque hit Tales from the Loop, with checks of all kinds being resolved by building a dice pool based on a character’s raw stats and trained skills. If you roll at least one six, you succeed at what you’re trying to do, whether that’s hacking a terminal or slamming the door on a charging xenomorph.

As befits a game with at least one foot planted in horror territory, however, most characters’ stats are tweaked so that trying anything outside of their speciality is pretty risky. Staring down death with only three dice in your pool isn’t the most comforting experience, so this is where we run into Alien: The RPG’s most interesting mechanical twist: stress dice.

This neat little rule works by dumping extra dice into a character’s pool as they push themselves though rerolls or witness particularly gruesome deaths. Most of the time they just function as extra chances to succeed - the characters get more focused as their adrenaline builds - but if they roll particularly badly at a critical moment the accumulated stress can turn around and bite them. Possibly literally. 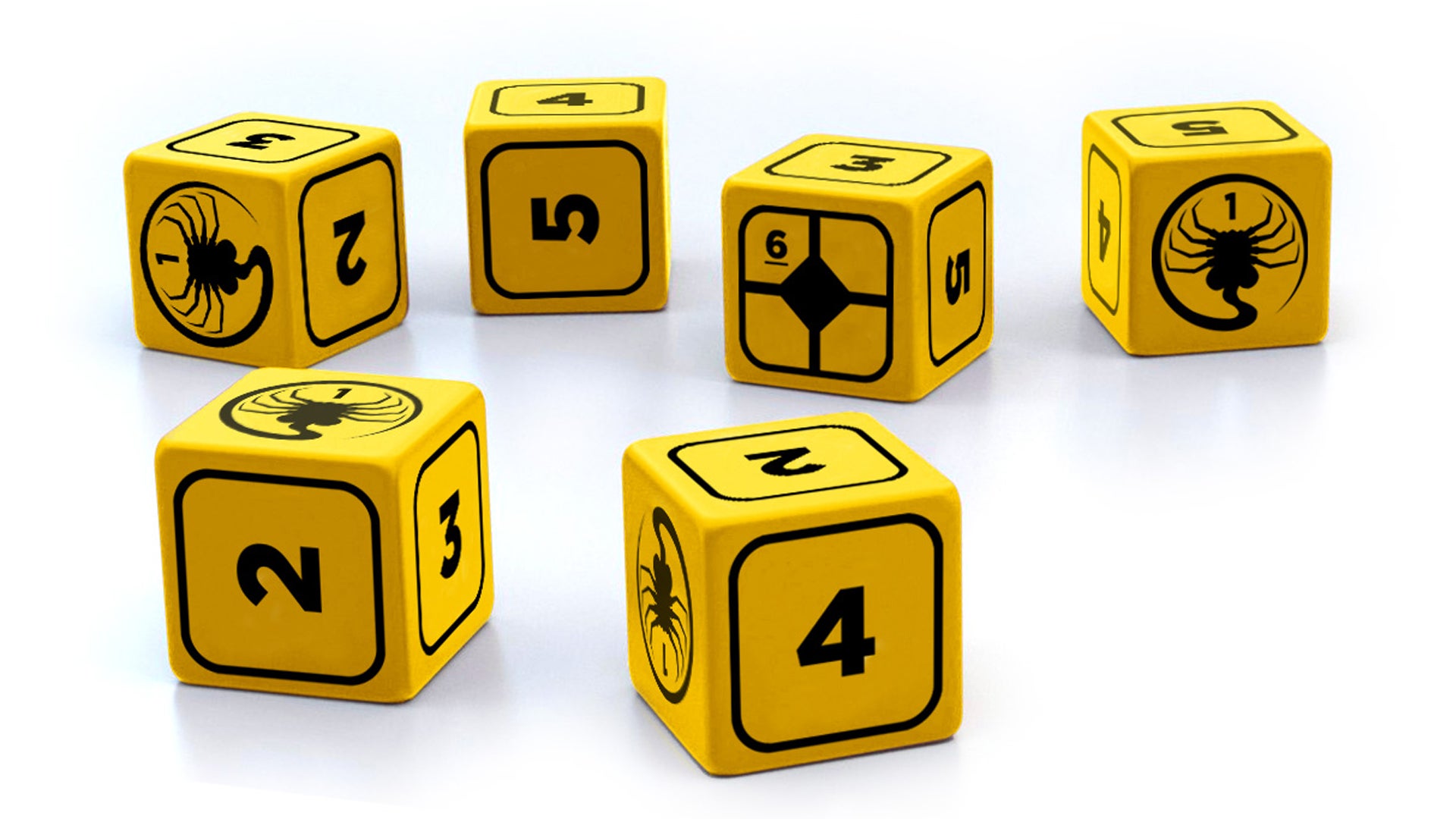 It’s a great system that does an impressive job of cranking up the tension as the game builds towards its finale. On top of this it encourages players to take risks and put themselves in vulnerable positions just when they should really be playing it safe, which is exactly what you need in a horror game.

That is, of course, if you decide to run Alien as a pure horror game. One of the game’s strengths is that it can be played in two very different modes, each tailored to a specific type of experience.

With campaign mode you get something that looks and feels like a regular RPG, with multiple sessions and a storyline spread out over weeks or months of gaming. It gives you the tools to explore the corporate hellscapes of the future or pilot a dropship and try to make some cash in the void of space. Most games are probably going to run into murderous monsters at some point, but you could easily go weeks without running into anything scarier than a marine with a pulse rifle and poor trigger discipline. 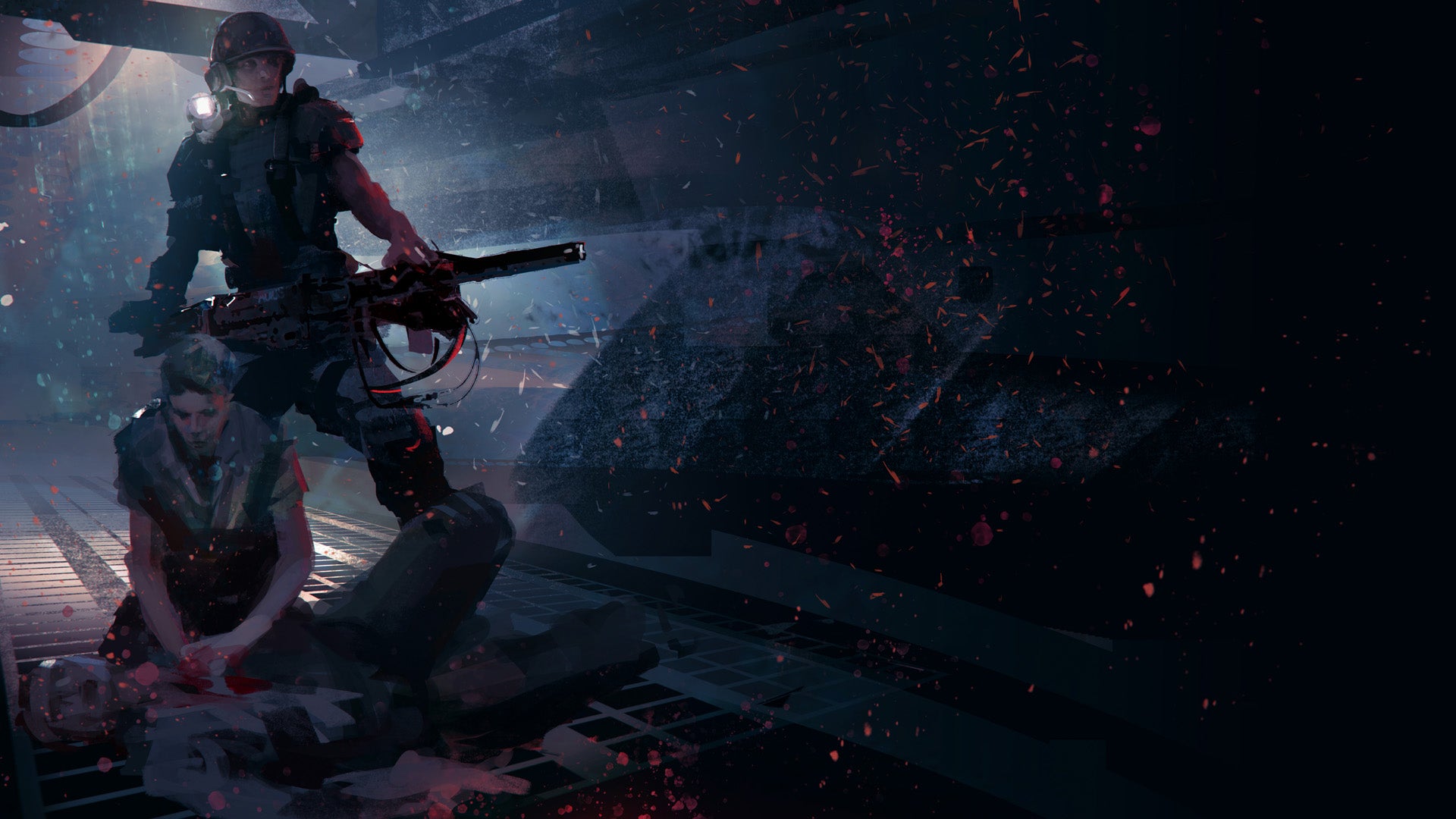 The other mode, cinematic mode, is what you break out when you want to play through something that feels much closer to the Alien movies themselves - something short, snappy and utterly lethal. It’s entirely designed around one-shot games that you can burn through in a couple of hours, complete with pre-built characters and a bare minimum of extra detail for either the players or GMs to fuss with.

Most importantly, perhaps, is the fact that it ditches the standard tabletop RPG convention that most of the cast are going to survive the night. The characters aren’t heroes anymore; they’re prey.

Both modes bring their own strengths and weaknesses to the table. When you run a campaign you get the long-form storytelling that many RPG groups expect, the chance to explore the Alien universe and much more room for customisation. However, this also requires everyone to be a little more familiar with the fiddlier systems buried deep within the rulebook - especially things like ship-to-ship combat and long-distance travel - and the setting itself. 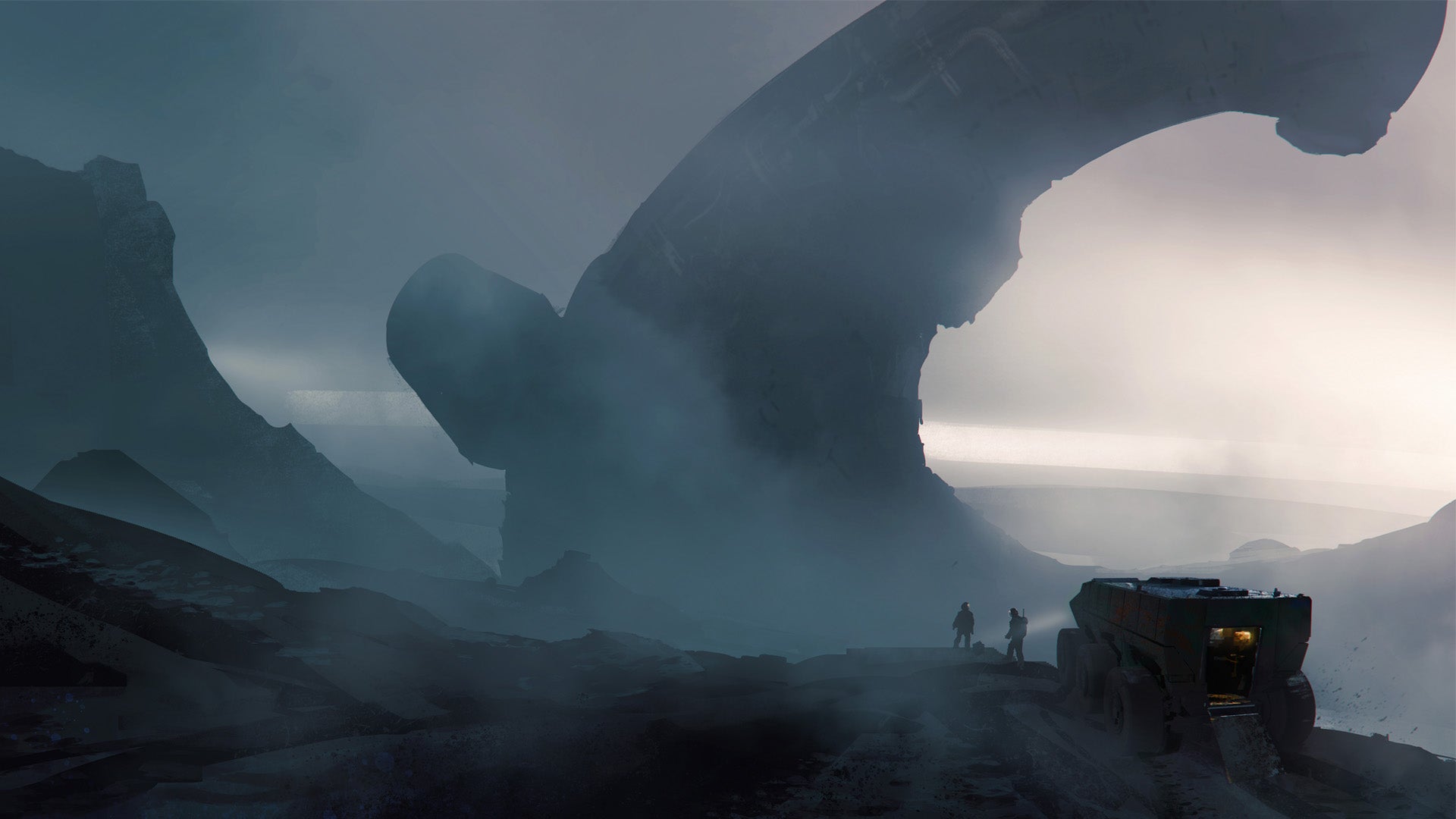 On top of this, the biggest issue with running a conventional campaign is that you probably won’t be able to wedge an encounter with a monster into every single session and keep things exciting. Once you remove the alien from Alien you’re left with a solid sci-fi RPG, but one that isn’t particularly inspiring if you aren’t already heavily invested in the setting.

Cinematic mode, meanwhile, is a much shallower experience, but one that can be as fine as a blade. You can ignore all the rules that don’t apply to the story you’re playing out, skip the character creation process and leap right into something that feels truly unique.

Even if you have no love for the movies, you’ve never heard of a facehugger or seen the slinking form of a xenomorph, this focused experience can let you have an incredible time with Alien: The Roleplaying Game. If you dim the lights, stick some industrial clanging on the speakers and grab some friends for the evening you’re set up for something truly great.

Honestly, this might well be worth the price of the rulebook all on its own. If the idea of a full campaign set in the Alien universe is even slightly appealing to you, it definitely is.