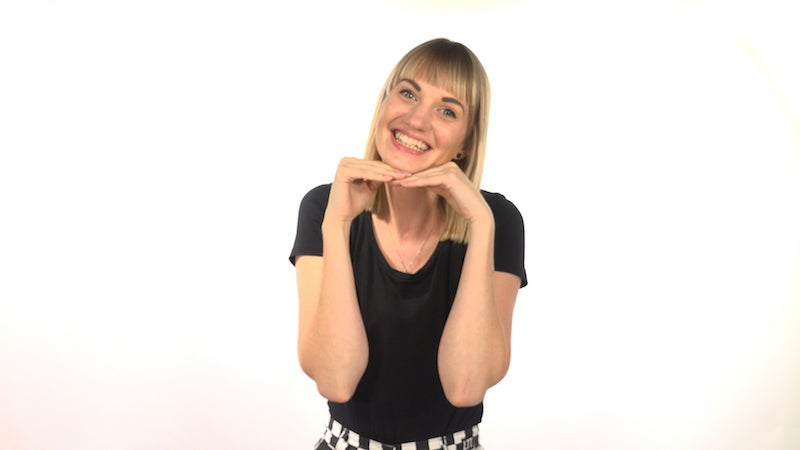 Alex has been working in the board game industry for almost five years, starting out as a games guru and tournament organiser at a London board game cafe. She was later nabbed by party games publisher Big Potato, where she spent time as Head of Events - including running a board game tent at 11 festivals in a single summer - before moving into sales. She completed Dicebreaker’s video team in late 2019, bringing her love and knowledge of Star Realms, Secret Hitler and Quacks of Quedlinburg into the fold.